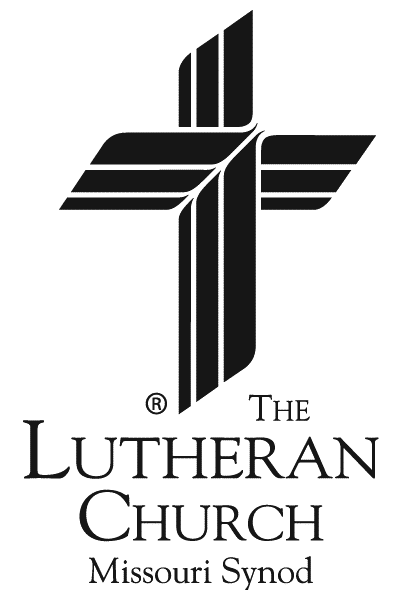 Out of the 682 LCMS schools nationwide and 131 accredited in 2019, Orange Lutheran has been recognized as one of six Schools of Distinction by the National Lutheran School Accreditation Commission.

“This year, six schools distinguished themselves through the evidence prepared by the school substantiating assigned accreditation ratings and the practices observed by the Validation Team during the school’s site visit,” NLSA stated in a press release. “The award demonstrates a school’s commitment to providing a distinctive level of quality Christian education for the children that it serves.”