Join us for a morning of fellowship and boutique shopping over a delicious brunch that supports Orange Lutheran’s Annual Fund. Cozy up with your gals and bring your creativity to build a beautiful tablescape to celebrate the women in your life in style.

A portion of each ticket sold benefits Orange Lutheran’s Annual Fund, which gives OLu the ability to offer exceptional academics, arts, athletics, and many other vital programs.

BRUNCH TICKETS ARE SOLD OUT

Opening Prayer from Moms in Prayer 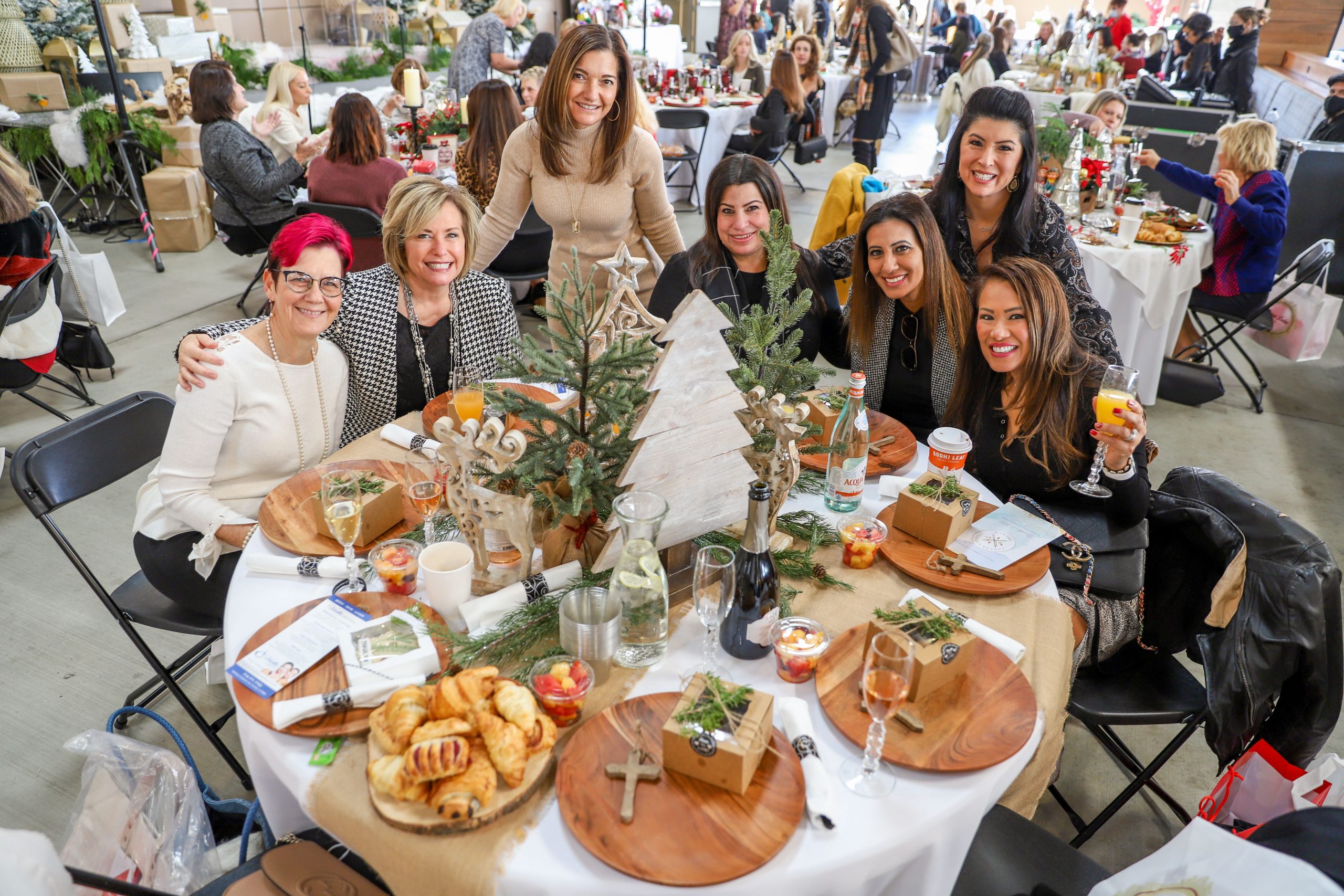 Hilary Thomas was born and raised in Orange County, California, and received a life changing Christian based education from Orange Lutheran High School, graduating in 2008. She was active in the Missions Club, later serving as president, and completed many formative trips in the US and Mexico.

While attending California Polytechnic State University, San Luis Obispo, she completed the Army Reserve Officers’ Training Corps program and received a commission as an active duty engineering officer in the US Army when she was 23 years old.

Serving in a male-dominated military environment, Hilary often faced physically and mentally challenging situations. In both the Sapper and Ranger courses, she led soldiers and engaged in simulated combat operations for days without sleep and food, enduring the discomfort that often comes with being the only woman in the room. Her grit, strength, and abiding faith sustained her.

Hilary currently lives in Houston, Texas, and works at a global executive search firm that focuses on leadership needs in the renewable and alternative energy market. She is passionate about helping soldiers and veterans and encouraging other women not to shy away from opportunities just because of their gender.

Boutique shopping is one of the signature experiences of the Lancer Ladies Brunch, and if you have items to sell, we’d love to have you join us! There is no fee to participate, but vendors are asked to donate 20% of their gross sales from the day to Orange Lutheran High School as well as an item or package for the raffle.

As a vendor, Orange Lutheran will provide to you:

A vendor space of 10×10′. Larger and smaller spaces are available.