Here I Am, Send Me: My Faith Journey from Hollywood to the White House 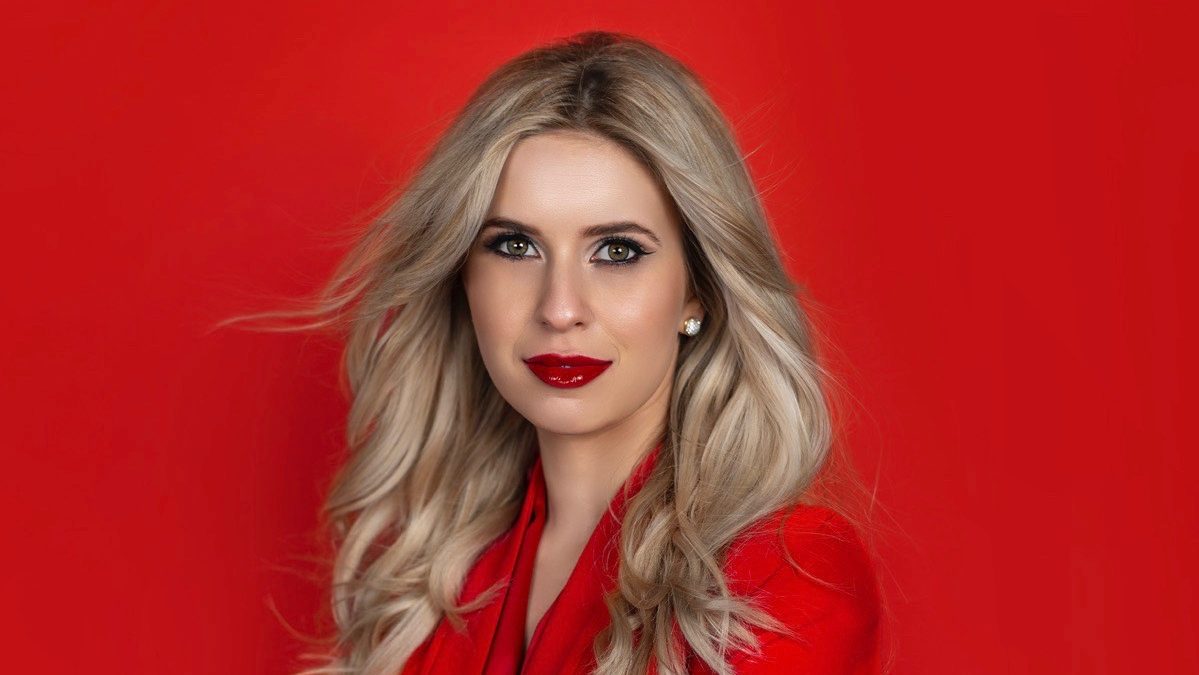 Caroline Sunshine is technically the first actor to serve in the West Wing of the White House since former U.S. President Ronald Reagan. At this special Legacy Series event, Ms. Sunshine will share her faith journey and what she’s learned during her years in Hollywood and the White House.

This event, part of Orange Lutheran’s Legacy Series, is open to the public and appropriate for all ages. High school students are especially welcomed. There is no cost to attend, but RSVP is required.

About The Legacy Series:

After finding teen stardom on Disney Channel, Ms. Sunshine left Hollywood to serve her country at the White House during the administration of President Donald J. Trump. At 22, she was among the youngest staffers in the West Wing that the time. Ms. Sunshine served as a White House intern before being offered a full-time staff position in the White House Press Office. Her responsibilities involved traveling as a member of the Air Force One Presidential staff, including trips to both of President Trump’s historic summits with Kim Jong Un, the United Nations General Assembly, the Imperial Palace in Tokyo, Japan, and the Southern border.

Prior to her service at the White House, Ms. Sunshine starred as “Tinka Hessenheffer” in the Disney Channel original series Shake It Up alongside Zendaya and Bella Thorne. People Magazine critic Tom Gliatto praised Sunshine’s performance as,“the best on the show.” Shake It Up played in over 90 countries. The show remains one of the highest-rated series in Disney Channel history and continues to stream today on Disney+.

Ms. Sunshine is a graduate of Claremont McKenna College and Orange Lutheran High School. Her guiding verses are John 1:5 and Isaiah 6:8. And yes, Sunshine is her real last name.